Serie A football betting, Napoli-Fiorentina, the «1» at 1.75. Inter favored over Verona, Milan take a risk in Turin 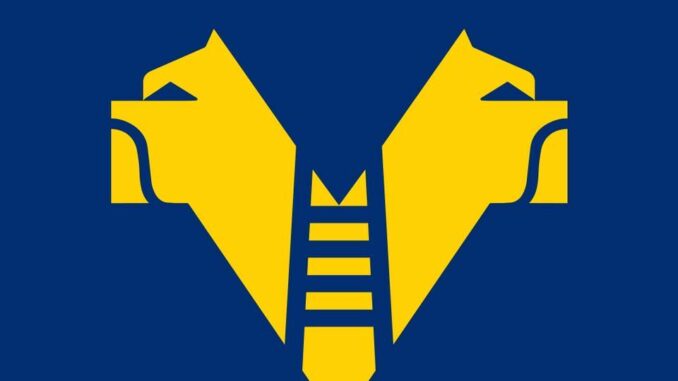 Seven days before the end of the championship, the championship sprint is launched. The weekend of the 32nd round of Serie A gives Napoli the most complicated commitment on paper: at Maradona, Sunday at 3 pm, a Fiorentina arrives who, despite the sale of Vlahovic in the January market, has remained in contact with the Europe area and he must also recover a match, the one against Udinese on 27 April.

Spalletti's team, however, dreams of a tricolor that has been missing in Naples for 32 years and, against the Viola, will also be able to count on the return of Osimhen, who has served the round of disqualification. The Snai odds are all on the side of the Azzurri, with the "1" at 1.75, the draw at 3.80 and the victory of Fiorentina (which has already cleared the stadium dedicated to Maradona in the Italian Cup, even if after the additional) to 4.50. The Nigerian striker, who also seems to have overcome some muscular problems accused during the week, is at the top of the scorer board: a return to Osimhen's goal is worth 1.90, with Insigne and Mertens following respectively at 2.50 and 2 , 75. At Fiorentina, on the other hand, keep an eye on Piatek and Cabral, the forwards called to replace Vlahovic: a goal from the Pole is worth 4.00, one from the Brazilian 4.50. In the Italian Cup match won 5-2 by Fiorentina, three players were expelled: another red card is quoted at 3.50, with the "no" at 1.20.

The two Milanese - Inter, four points away from the top but with one game less, will be the first of the three battling for the Scudetto to take the field. On Saturday at 6pm at the San Siro the Nerazzurri host Tudor's Verona, already sure of salvation and forced to defeat only once in the last seven games played. A positive streak, however, which analysts do not seem to take into account, placing Inter's success at 1.35, with the same score at 5.25 and Hellas's strike at 8.25. On Sunday evening, however, it was Milan's turn, on the Turin pitch, with the aim of forgetting the 0-0 against Bologna which kept the Rossoneri at the top of Serie A but which represents a failed opportunity. The "2" at 1.90 is the outcome with the lowest odds, with the grenade victory worth 4 times the stake. A path, that of Milan, marked by the Under: five consecutive, the last four even below the threshold of 1.5. A result with less than two goals scored is quoted at 3.05, with the “classic” Under team at 1.70 and the Over at 2.00. Juventus, after the disappointment of the direct match lost against Inter, starts again as a favorite in Cagliari: the redemption of the bianconeri pays 1.60.

Post Europe - The lowest share of the weekend, however, is that of Roma: the Giallorossi, who come from the defeat of Bodo in the first leg of the Conference League quarter-finals, receive the last Salernitana in the standings. The return to victory is 1.25, with the blitz of Campania even at 11. Atalanta, on the other hand, after Leipzig goes to Reggio Emilia to face Sassuolo: in the stadium that in the past also hosted the European home matches of the Goddess , Gasperini is looking for a relaunch in the Europa League area, the same competition that Atalanta will try to win this year. Snai quotes agree with him: "2" at 2.05, with Sassuolo winning at 3.35 and equal to 3.70. Lazio is also looking to qualify for the Europa League, in Marassi against Genoa: everything is on the side of Sarri, with the «2» at 1.92, while the Genoa success flies to 4.25.

Prev:Sports betting: Getting to Melbourne's favorite

Next:Bars, restaurants and bookmakers in Alcúdia demand to extend their night hours