In Azov, a traffic police inspector was accused of organizing an underground casino 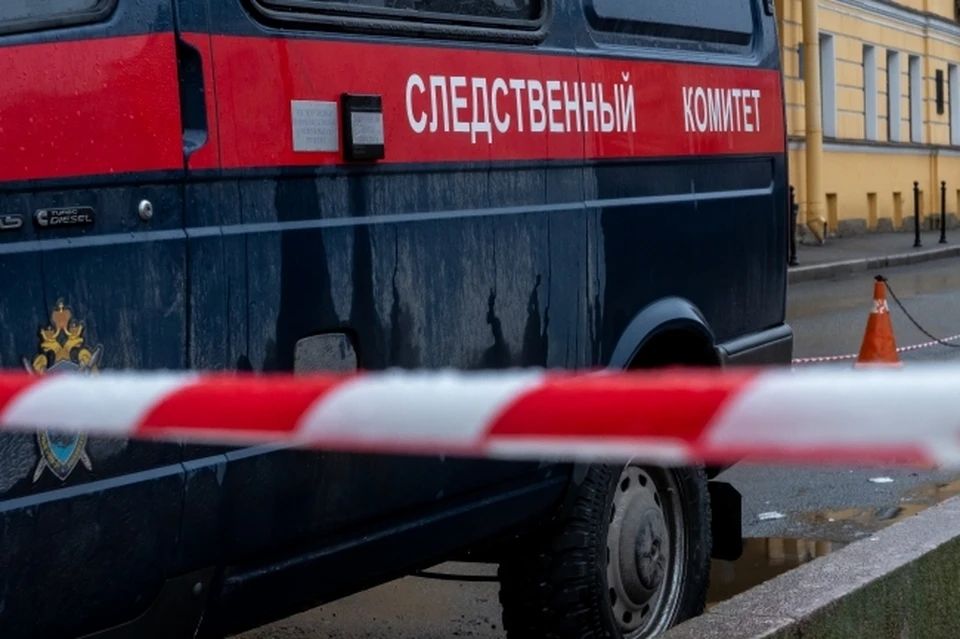 In Azov, a traffic police inspector was charged. He was suspected of committing a crime under article 171.2 of the Criminal Code of the Russian Federation "Illegal organization and conduct of gambling." This was reported in the press service of the investigative committee for the Rostov region.

Investigators found that in February 2022, the state traffic inspector illegally organized and conducted gambling in non-residential premises. As part of the investigation, a search was conducted there, during which gaming equipment and various documents were seized. The organizer of the underground casino was taken into custody.