As the world shifts from offline to online betting, most countries are at the forefront of these changes 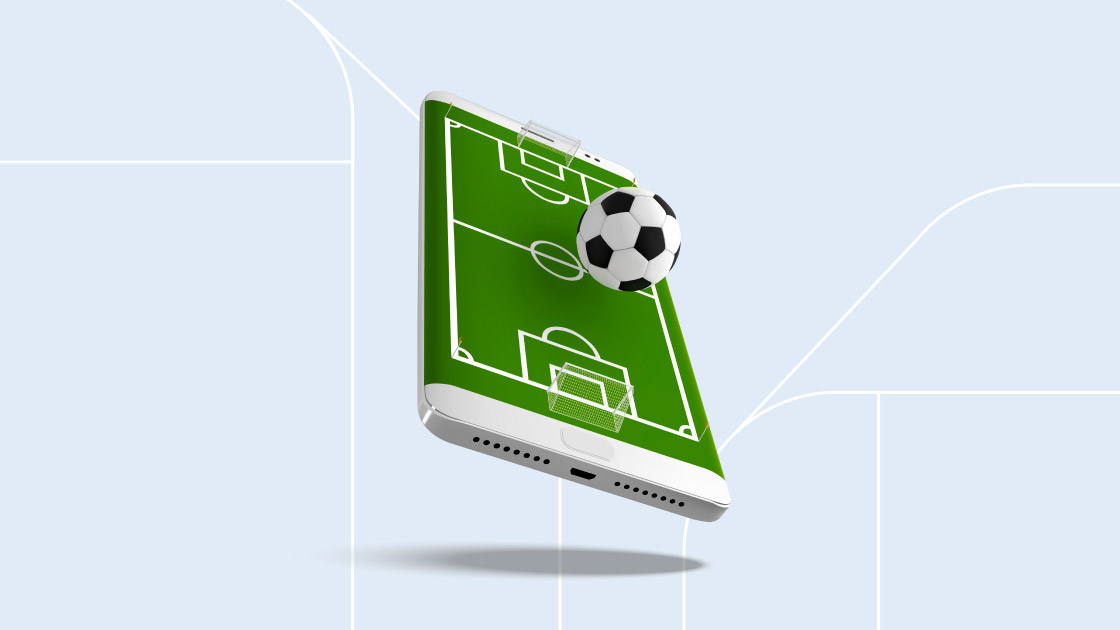 Slotegrator, a global developer of solutions for the gambling business, has released detailed information and analysis for sportsbook operators facing the development of online services and the increase in the number of players who bet on sports, and the growing competition driving online bookmakers to improve their site, offer tantalizing odds, and find out exactly which sports their players like to bet on.

With player tastes varying from market to market, bookmakers around the world have a vested interest in learning what their users like to bet on, according to the company.

Why are some sports more popular for betting than others?

Bettors tend to bet on sports they are familiar with (“conscious betting”).

Many sports are more popular in some regions than in others.

Interest in betting on a sport often correlates with a country’s performance in international competition.

Popular sports for betting in Asia

The betting market in Asia has grown significantly over the past few years, according to Slotegrator's analysis. As in the rest of the world, traditional football is the most popular sport there, and the number of bettors who like to bet on football is growing with each tournament or championship.

Basketball is also popular in the region, drawing spectators with its dynamic pace and high scores. In terms of betting volume, it is the second most popular sport in Asian countries.

Next on the list is what Asians are really famous for, table tennis, which is a great sport for betting due to its simplicity — simply choose the winner. Cricket is quite a spectacular and widespread game in Asia, Slotegrator notes, especially in the Indian subcontinent.

The esports industry cannot be ignored, and is closely related to the traditional sports industry. Many basketball and football clubs have bought their own teams for games such as DotA2, League of Legends, Counter-Strike: Global Offensive and so on. The most ambitious esports market has been occupied by Asians, who are famous for their serious attitude to e-sports. Esports in Asia may soon become more popular than traditional sports, Slotegrator predicts.

Popular Sports to Bet on in the Americas

Sports betting has exploded in the US after a federal law banning sports betting was struck down in 2018. American football tops the list for US sports bettors. Baseball, basketball, hockey, tennis, and golf are also widely bet on. Combat sports, like boxing and MMA, are highly popular, as are horseracing and traditional games like darts.

In Latin American countries like Colombia and Brazil (soon to see the rollout of its sports betting regulation), football reigns supreme, supported by a widespread cultural passion for the world’s most popular sport. Baseball and basketball are also popular, and Latin American bettors also enjoy blood sports like cockfighting.

Popular sports for betting in Africa

Traditional football is easily the most popular sport for betting in Africa, but there are many other sports that enthrall bettors from all over the continent, such as rugby. The South African rugby team, known as the Springboks, has won the World Cup three times (1995, 2007, 2019). Sports betting sites operating in Africa offer bets on the annual Africa Cup organized by Rugby Africa, and people can also bet on major international tournaments like the World Rugby Sevens Series.

Cricket is "extremely popular" in South Africa, Slotegrator notes, and the national team, known as the Proteas, is considered one of the best in the world. Although this sport is not as popular as football, bettors are willing to bet on it, especially in Kenya and Zimbabwe.

South Africans also like to bet on horse racing. Every year, horses compete in prestigious races such as the Summer Cup, the Cape Metropolitan Stakes, and Durban July Handicap, with spectators taking part in the races via betting.

Popular sports for betting in Europe

Betting as a form of entertainment and a way to make some money is widespread across Europe. Bookmakers can be found in almost every European city. In recent years, sports betting in Europe has followed global trends, so there are some non-European sports on offer.

The continent’s most popular game, just like most of the world, is football. Many bookmakers give bettors the opportunity to bet on both the most famous football leagues and leagues with low ratings. Basketball is the second-most bet on sport in Europe.

Along with football and basketball, tennis is common among Europeans. A large number of tournaments are held throughout the year — bettors can find interesting pairs to bet on.

Britons are known all over the world as fans of horse racing, which is popular in other parts of Europe as well. Martial arts in Europe are experiencing a renaissance, at least when it comes to the stakes. Europeans like to watch and bet on boxing matches and MMA bouts.

Popular sports for betting in Australia

Slotegrator says there are few countries in the world where people are as passionate about sports as they are in Australia. The country is home to some of the world's best swimmers, as well as rugby and cricket teams. Australians are also interested in more unique sports such as netball, field hockey, and Australian football. There are many national and international teams that bettors regularly bet on.

Rugby remains one of the most favorite sports in Australia. The National Rugby League (NRL) makes an annual betting profit. One of the largest sports and betting events in Australia takes place annually in October — NRL Grand Final.

Horse racing in Australia has a long and interesting history and is directly related to the gambling industry. According to experts, 76% of Australians bet on horse racing. Throughout the country, there are many jockey clubs, provincial and metropolitan. Thanks to them, races in Australia are held daily, which gives gamblers new opportunities.

Cricket is considered the national sport in Australia. Cricket fever reaches its peak in the summer, as is the betting season. Whether it's local or international matches, Australians will never miss an opportunity to bet on cricket.

"It can be said that for many viewers — regardless of nationality, country, or continent — watching sports is enough. But thanks to the culture of gambling in many countries of the world, people are becoming crazy about sports. For this reason, the online betting industry is considered to be one of the most lucrative in the world. Another reason for the increase in demand for digital betting is the COVID-19 pandemic, as many professional sports leagues and events have been suspended, traditional establishments have been closed to the public," Slotegrator explains.

"Every year, millions of people spend their money on betting. As the world shifts from offline to online betting, it's safe to say that most countries are at the forefront of these changes. There are more and more entrepreneurs who want to launch their own online betting platform. Slotegrator, one of the leading developers of solutions for the gambling business, is ready to support them in this and advise them on all issues," the company concludes.

Prev:Ontario's Legal Online Gambling Market Kicks Off With a Bang