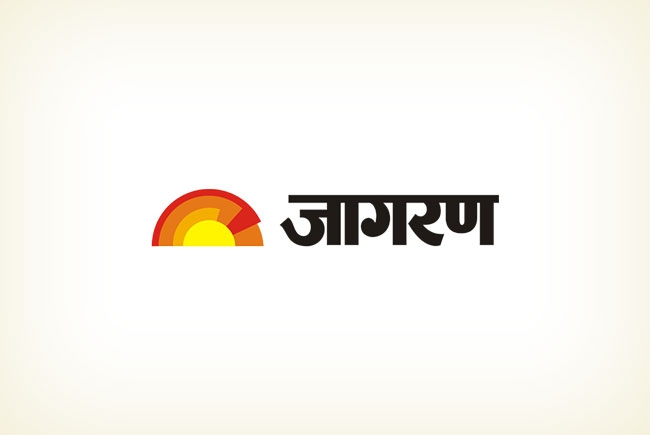 Newspaper, Birmitrapur : While busting the racket involved in betting during the Indian Premier League (IPL) cricket match, nine people were arrested by the Birmitrapur police station from Jamunanaki village of Kuramunda police post area. All the accused are said to be residents of Durg and Bhilai areas of the neighboring state of Chhattisgarh. Mobile phones, laptops, tablets and other items have been seized from them. Along with registering a case against all, he was presented in the court and its investigation has been started. Some local people were also involved in this who managed to escape.

On the basis of information about IPL betting in a house in Jamunanaki village of Kuramunda police post area, raids were conducted at around 11 pm on Saturday night under the leadership of IIC Manoj Manjari Nayak, Kuramunda outpost in-charge Shyamlal Oram. Nine people were arrested in this action. All the accused have been told from the Durg and Bhilai areas of the neighboring state of Chhattisgarh. These people used to run a satta racket by taking a house on rent in Jamunanaki. 18 mobiles, laptops, tablets etc. used in this game have been confiscated. Efforts are being made to trace the speculation going on in other areas of Sundergarh district as well. Similarly, in Rourkela police district too, betting is being done openly by well-known and many-times jailed bookies. Despite knowing about this to the concerned police station, they do not take action against IPL bookies in connivance.