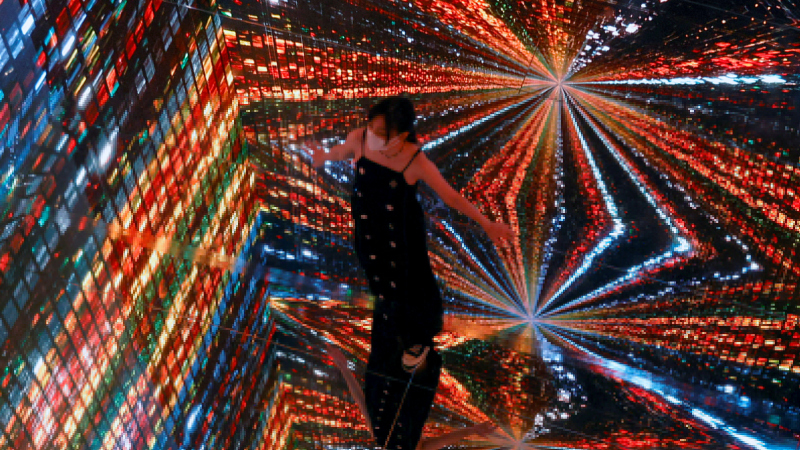 Securities regulators in Texas and Alabama have ordered online casino developers to stop selling NFTs. The suspension was announced on April 13, with regulators in both states alleging that they illegally offered unregistered securities and deceived the general public.

Martin Schwarzberger and Finn Ruben Warnke, co-founders of the Cyprus-based Sand Vegas Casino Club, have created a virtual casino in the Metaverse. It is said that it provided 11,111 NFTs as a "high-tech fraudulent business method" to raise funds to build.

"It seems that NFTs are telling prospective buyers that they are not securities," the Texas Securities Commission said in a statement.

"Sand Vegas is working to comply with state regulators as well as the Securities and Exchange Commission (SEC)," Schwartzberger told Reuters in an email.

"I'm even very confident that we'll be able to resolve this situation and possibly take the lead in other NFT projects," he said.

This regulatory cease and desist order appears to be the first in the United States to relate to the Metaverse. It's also a new untapped area for US authorities trying to crack down on NFTs, blockchain-based tokens that represent assets such as digital art.

Two men were arrested and charged last month for deceiving $ 1.1 million worth of NFT buyers. This case is relatively small, but state government moves will also arouse the interest of federal regulators.

Investor interest in NFTs is skyrocketing, and the Securities and Exchange Commission (SEC) has not yet provided formal guidance on whether it can be considered a security in some cases.

A spokeswoman for OpenSea, NFT's largest marketplace, said, "Sand Vegas' NFT collection has disabled the sale and transfer of Sand Vegas tokens because it violates our terms of service." It explains.

"Regulators have discovered a number of ways to solicit securities in the Metaverse," said Joe Rotunda, executive director of the Texas Securities Office.

"NFTs are an area of interest to regulators as well. We are investigating offerings and coordinating between states to plan enforcement measures as needed," he told Reuters.