Henrique Saccomori and a partner were arrested at the airport in Guarulhos (SP), in the queue for boarding to Portugal. His company is in Goiás. 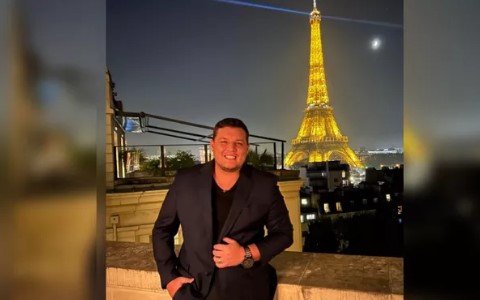 Goiânia – Arrested over the weekend with a partner while trying to escape to Portugal, businessman Henrique Saccomori Ramos is investigated by the Civil Police of Goiás for an alleged scam of R$ 50 million with sports betting on investors in Anápolis, 55 km from the capital.

Henrique Saccomori and a partner, whose name was not disclosed by the police, were arrested at Guarulhos airport, in São Paulo, while they were in line to board the European country last Saturday (4/2).

According to the Civil Police, investors stated that cash contributions were made and, therefore, they expected great returns. The witnesses would have said that Henrique Saccoori indicated the impossibility of losses due to software that avoided them.

Prev:Brick-and-mortar casinos are unhappy with the launch of online gambling in Ontario, Canada

Next:2022 Qatar World Cup kicks off the second round of ticket sales today